What about COAT PATTERNS ?

Bengal’s have coat patterns unlike anything ever seen on a domestic cat before. Did you know that Bengal’s are the only type of domestic cat to have ROSETTES like a wild cat?  Their rosettes are inherited from their Asian Leopard cat relatives.

Our kittens, just like Snow Leopard cubs, are often born with solid spots. As they mature the middle of the spot lightens in the centre and 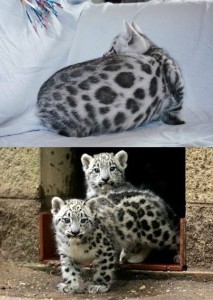 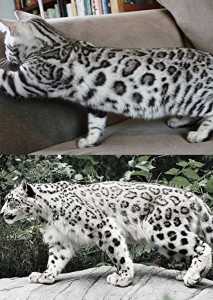 Each Bengal kitten is unique with its own unique Leopard print and wild type. The Bengal pattern through its wild cat genetics and selective breeding has grown to imitate pretty much every type of pattern seen in a wild cat.

Here are some of the patterns we have produced or that have contributed to our cattery. 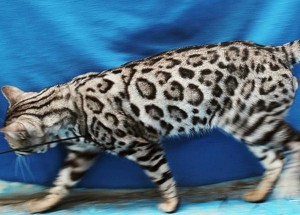 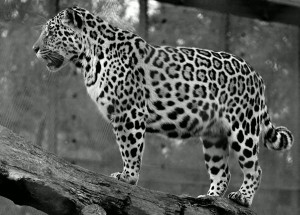 The donut rosette is so called because of its complete, to nearly complete dark outline around a lighter middle spot. Taking inspiration from the Jaguar which has larger, fewer, more spaced out rosettes than the Leopard.  The rosettes often have tiny back spots and dots within the rosettes. Sometimes when donut rosettes are huge they are referred to as ‘Pancake’ rosettes. 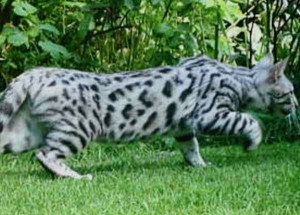 The striking  arrowhead rosette is in the shape of an arrow with all tips pointing to the back of the cat. Arrowhead rosettes are often horizontally aligned giving the cat the appearance of motion even when standing still. 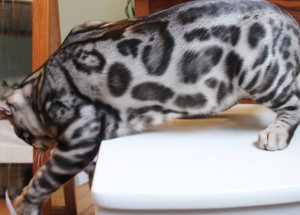 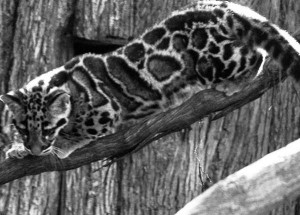 As the name suggests these rosettes are form huge cloud like shapes, also extending over the shoulders. 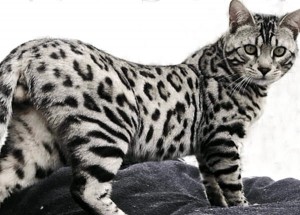 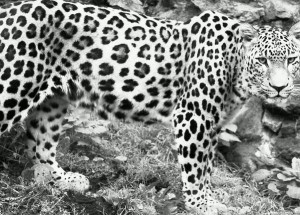 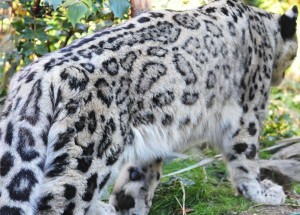 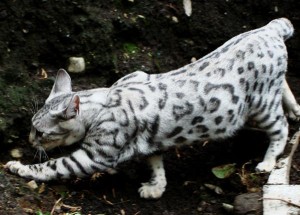 Like the doughnut rosette the Snow leopards rosettes are fully outlined, but with a thin and delicate outline in black. Enclosed like doughnut rosettes, but stretched  into different shapes and sizes these stunning rosettes seem to float in a fluid horizontal motion from shoulder to tail tip.

We can often see many different kinds of rosettes on one Bengal, so it can often be difficult to identify which type of rosette your Bengal has. Every type of rosette is beautiful but for me it is the Snow leopard which holds the my gaze and inspires me.

More importantly than the type of pattern,  is the intensity of the contrast which makes those black outlined rosettes, and ink black spots, pop out on the white silver background, and of course the horizontal flow of the pattern from head to tail.

Comments are closed for this article.